France’s antitrust watchdog on Monday slapped  Apple with a $1.2 billion fine, saying the tech giant conspired with distributors like Tech Data and Ingram Micro to fix prices of its premium gadgets and limit competition.

The French Competition Authority penalized Apple for being guilty of anti-competitive practices within its distribution network and abuse of economic dependence on its independent resellers “Premium”.

The two wholesalers, Tech Data and Ingram Micro were also penalized, respectively for 76.1 million euros and 62.9 million euros for one of the cartel practices, the watchdog said in a statement.

Isabelle de Silva, President of the French Competition Authority, declared: “During this case, the Authority deciphered the very specific practices that had been implemented by Apple for the distribution of its products in France (excluding iPhones), such as the iPad.”

First,  Apple and its two wholesalers agreed not to compete and prevent distributors from competing with each other, thereby sterilizing the wholesale market for Apple products.

Finally, she added, Apple abused the economic dependence of these Premium distributors on it, by subjecting them to unfair and unfavorable commercial conditions compared to its network of integrated distributors.

In a statement to CNBC, an Apple spokesperson said: “The French Competition Authority’s decision is disheartening. We strongly disagree with them and plan to appeal.”

The $1.2 billion is a record fine for France’s competition authority. Also in 2020, the apple was fined 25 million euros (£21m, $27m) for deliberately slowing down older iPhone models without making it clear to consumers.

The fine was imposed by France’s competition and fraud watchdog DGCCRF, which said consumers were not warned.

In 2017, Apple confirmed that it did slow down some iPhones, but said it only did so to “prolong the life” of the devices.

Apple said in a statement that it had resolved the issue with the watchdog. 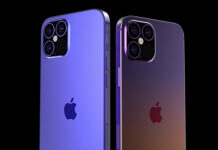 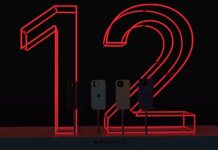 iPhone 12 models will not include EarPods or a power adapter in the box: Report 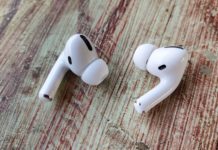 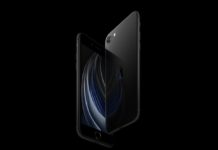