From the past couple of days the rumors are circulating that Mi Band 5 is coming. There is no confirmation from the company about launching date but we can expect that Mi Band 5 is going to launch at the end of June. The reports claim that Mi Band 5 features that are tipped to support Amazon’s Alexa voice assistant and SpO2 Sensor.

According to a report by website Tizen Help, Mi Band 5 will be built by Huami the company behind Amazfit Wearables and previous Mi Band Models. The smart band is said to make its debut in China, followed by the release in other parts of the world, including India.  To recall, Mi Band 4 was launched as Mi Smart Band 4 in India in September last year.

The Tizen Help report claims that Mi Band 5 will have a larger display than its predecessor and offer NFC support. It is also said to pack a SpO2 sensor that is used to measure oxygen saturation in the blood. Many fitness wearables already offer this feature.

The support for Amazon Alexa has been tipped as well as support to track menstrual cycles of women. The Alexa support will be available on both Chinese as well as international models of the fitness tracker.

The smart band is said to come with a Personal Activity Intelligence (PAI) function that will use heart rate data to showing users how much activity they need to stay healthy. From the other reports, the global version of Mi Band 5 that might be known as Mi Smart Band with -XMSH11HM model number. 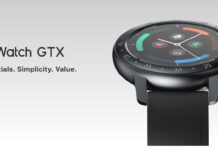 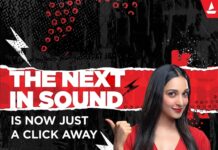