OnePlus Nord Series will get new Phones according to rumors. The N10 5G and N100 are said to be launch in end of october. These phones are belived to launch in US market. The companey maybe give more information about new phones at the launch event of OnePlus 8T, which is held on october 14.

Tipster Mukul Sharma has tweeted that OnePlus N10 5G and N100 are tipped to launch by end of October and it could be possible that these phones are initially launched in the US market, and may be introduced in the Indian market later.

The battery buyers wll get is 4300 mAh and the connectivity options are WiFi, Bluetooth, GPS, Volte, and more. The expected price is around  $400 in India it will be a approx Rs. 29,500. 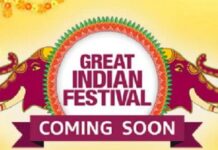 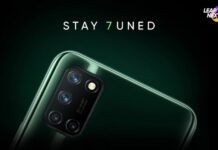 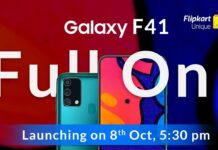